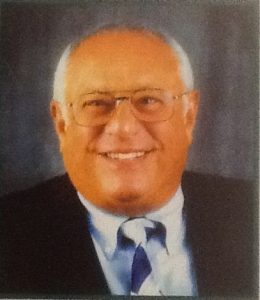 His italian roots can be traced back to Sanfili, a small town in the region of Calabria where his father, Frank Sr. was born. His mother, Carmela’s parents came to this country from Naples.

Frank is the president of the Cavaliers for the Villa Scalabrini, a group which runs a number of fund raising events throughout the year His dedication to the mission of the Villa began when his mother was a resident and has remained even after her passing. Mazza has stated. “That each resident of the Villa is someone’s mother, aunt or sister, and the goal of the Cavaliers is to assist the Villa and make the lives of the residents more enjoyable.”