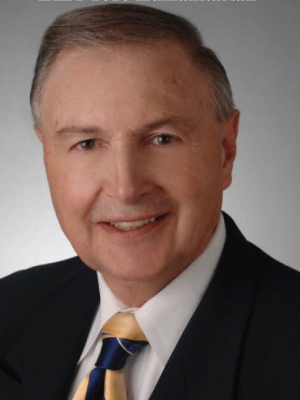 Mr. Morbidoni currently works part-time at a live theatre, without pay, so that his salary can be used to provide tickets to veterans. A few times a year, he arranges for residents of local V A hospitals to be bused in, to enjoy lunch and a show. He is also instrumental in arranging special Lake Michigan cruises every summer for the vets.