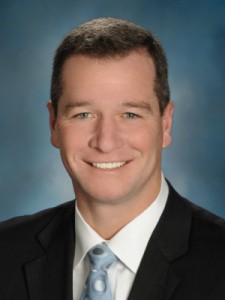 Representative John D’Amico was born on June 12, 1962. He graduated from Saint Edward’s Elementary School and Weber High School in Chicago, and attended Northeastern Illinois University. In 1982, he joined the Chicago Water Department and currently serves as Assistant Superintendent. He was elected as State Representative in 2004.

Driving safety has been a top priority for D’Amico throughout his career. He is currently serving his fifth term and is Chairman of the Transportation: Vehicles and Safety Committee in the Illinois General Assembly.